Mains level : Medical administartion in India and its loopholes 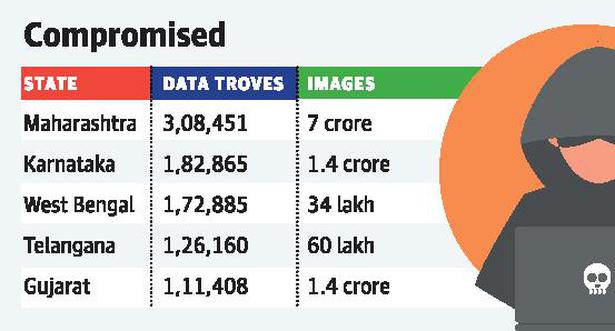 Medical details of over 120 million Indian patients have been leaked and made freely available on the Internet, according to a recent report.

What led to the leaks?