Fearing any surge in coronavirus cases in the national capital, which is witnessing a decline in cases of infection, the Delhi government has chalked out the ‘Graded Response Action Plan (GRAP).’ 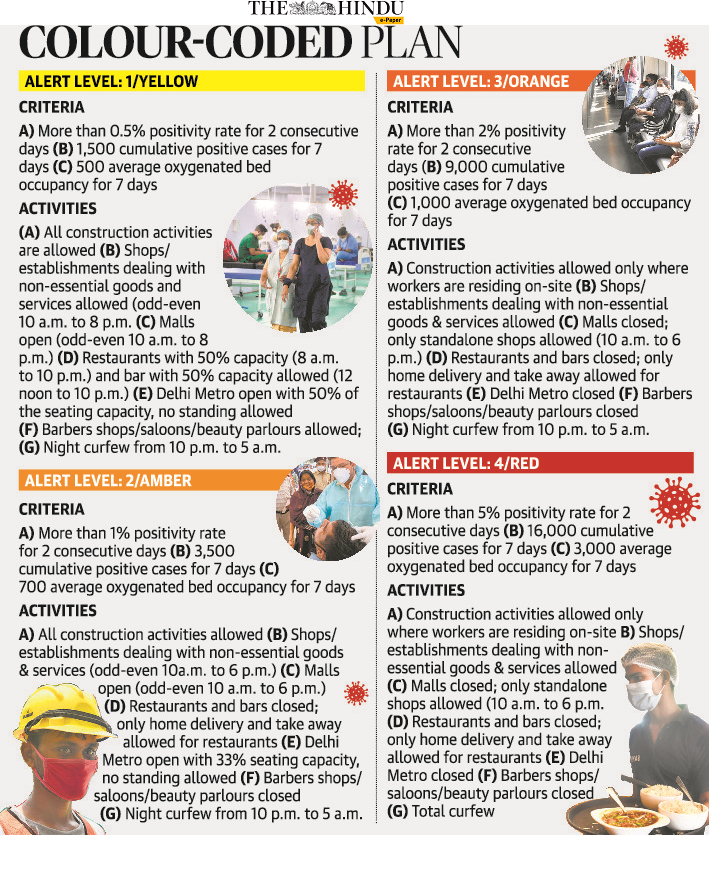