Africa’s longest river, the Nile, has been at the centre of a decade-long complex dispute involving several countries in the continent who are dependent on the river’s waters. At the forefront of this dispute, however, are Ethiopia and Egypt. 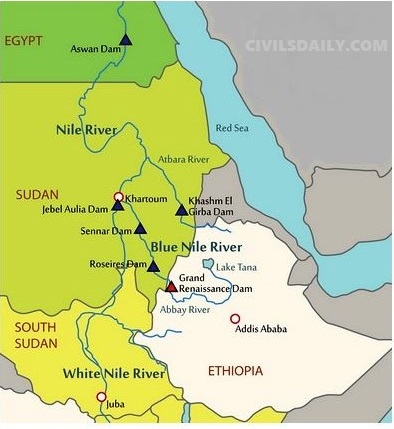 How can this lead to conflict?

What is happening now? 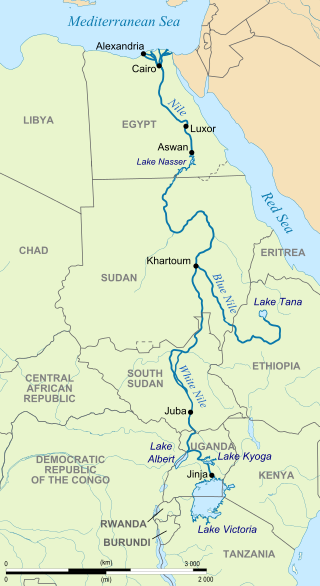