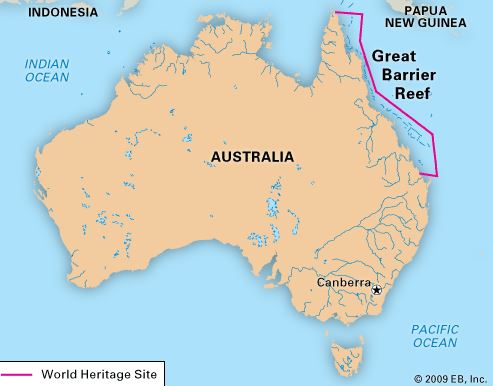 The highest levels of coral cover, within the past 36 years, has been recorded in the northern and central parts of Australia’s Great Barrier Reef (GBR).

What does the new report say?

Does this mean the reef is out of the woods? 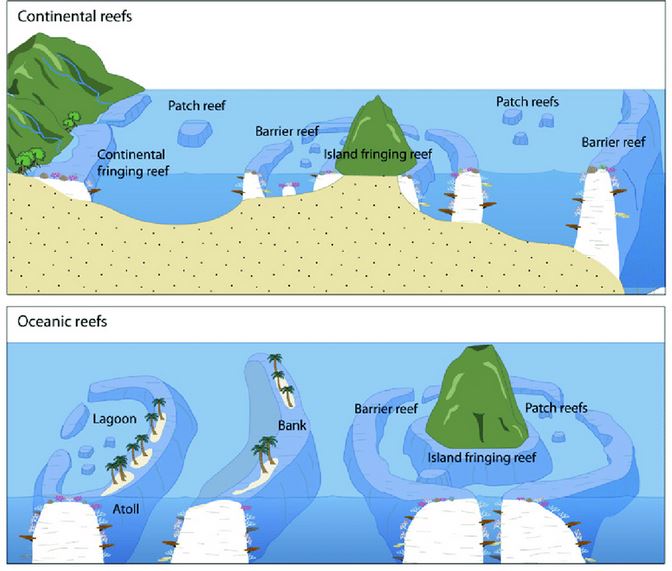 How do corals bleach?