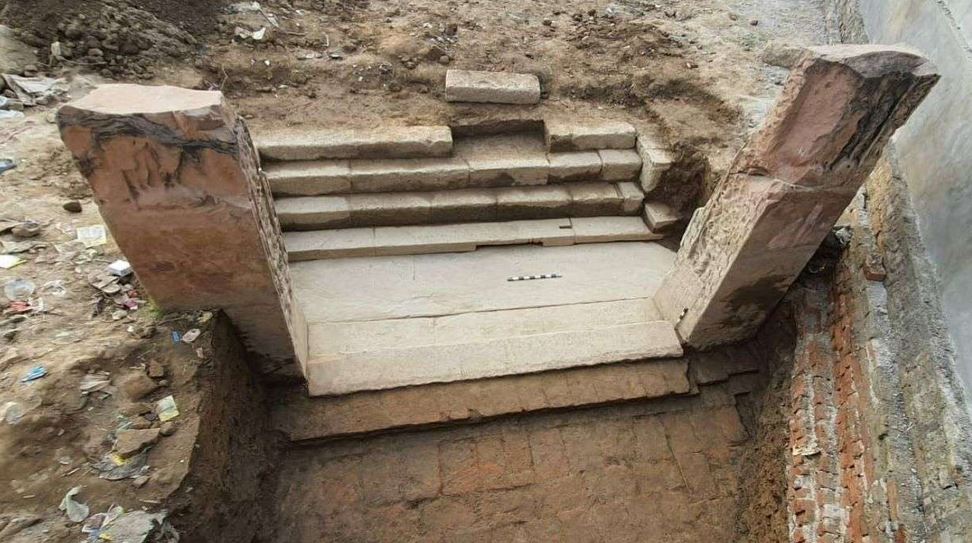 Last week, the Archaeological Survey of India (ASI) discovered remains of an ancient temple dating back to the Gupta period (5th century) in a village in Uttar Pradesh’s Etah district.

Findings of the excavation

You will find tons of PYQs on Gupta Period. Try this recent one:

Q. With reference to the period of Gupta dynasty in ancient India, the towns Ghantasala, Kadura and Chaula were well known as:

(b) capitals of powerful kingdoms

What is the Shankhalipi script? 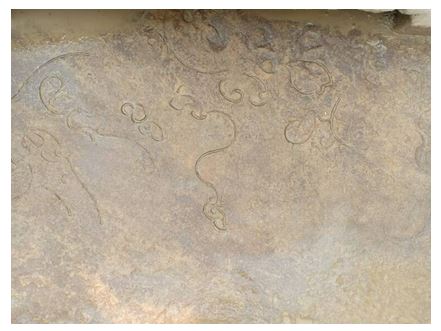