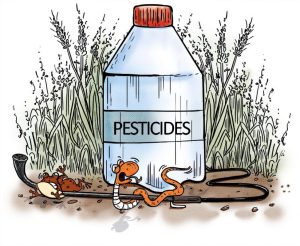 Survey to understand the impact of crop intensification

Comment if any place in your state is recognized as such

Findings of the Survey

What is mean by intraguild predation?