Mains level : Honor of our national flag and national anthem 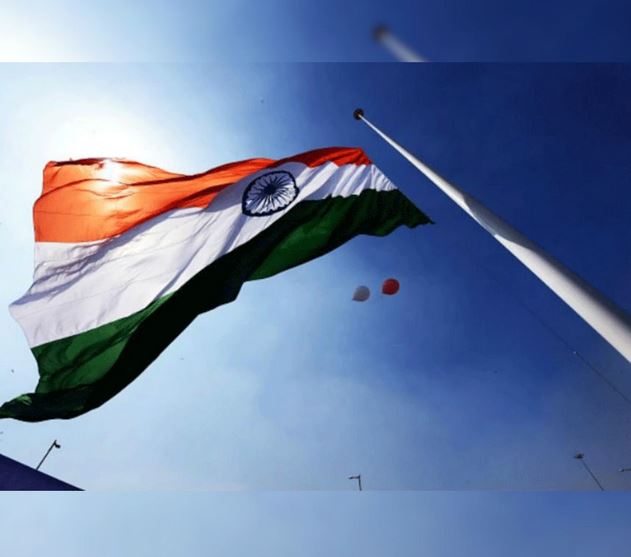 Ahead of Independence Day, the Centre has urged all citizens not to use a national flag made up of plastic and asked states and Union Territories to ensure strict compliance with the flag code.

Q.The national motto of India, ‘Satyameva Jayate’ inscribed below the Emblem of India is taken from:

Answer this PYQ here:
4
Please leave a feedback on thisx

Use of flag in funerals

Story of our National Flag