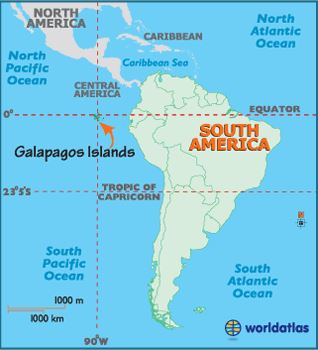 Q.Which one of the following can one comes across if one travels through the Strait of Malacca?