The Odisha government has announced to give a facelift to the 11th century Lingaraj Temple, akin to its pre-350-year structural status.

Q. Building ‘Kalyaana Mandapas’ was a notable feature in the temple construction in the kingdom of- (CSP 2019) 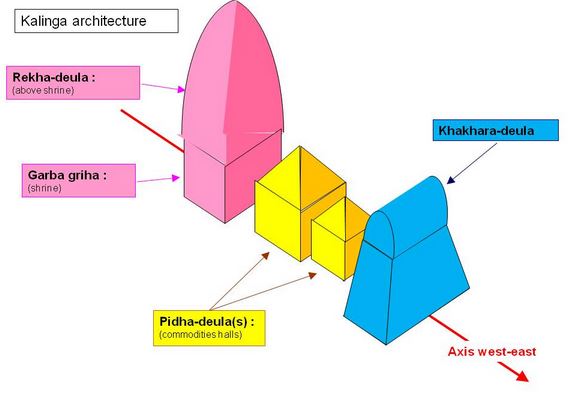