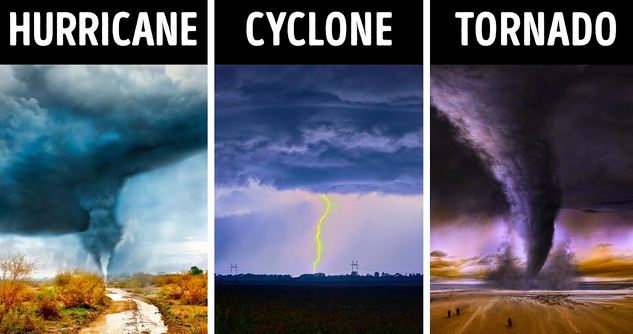 Babu ChunderSikur Chatterjee’s paper was the earliest record of a tornado’s dynamics in the history of meteorology, according to a study.

Q. In the South Atlantic and South-Eastern Pacific regions in tropical latitudes, cyclone does not originate. What is the reason? (CSP 2015)

(a) Sea surface temperatures are low

(c) Coriolis force is too weak

(d) Absence of land in those regions

What is a Tornado?

Who was Babu ChunderSikur Chatterjee? 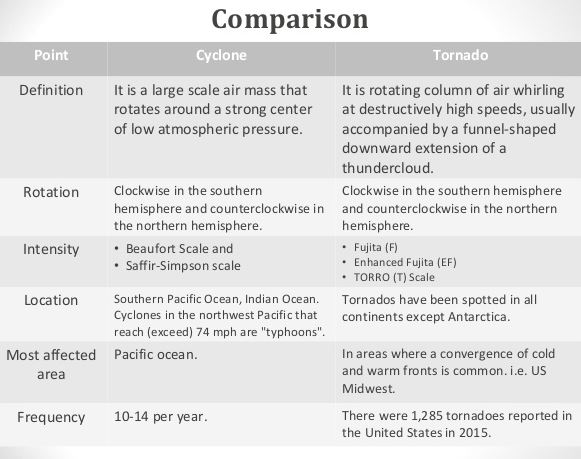