India has launched its campaign brochure ahead of elections for five non-permanent members of UNSC. 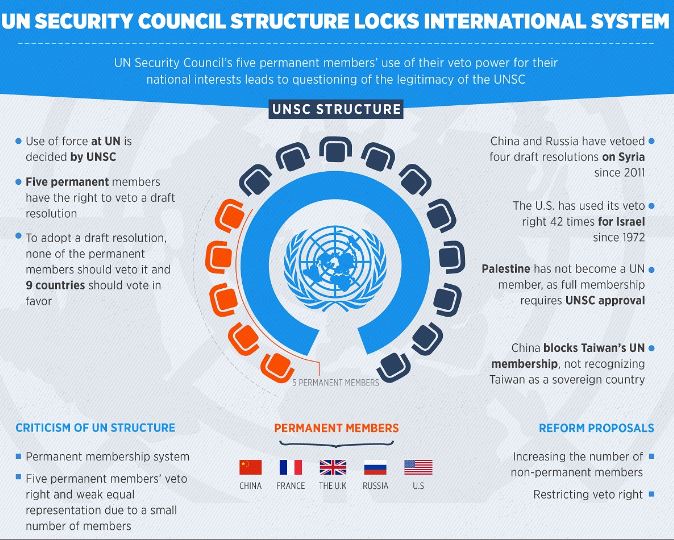 Q. By any calculus, India will qualify for UNSC permanent seat. Analyse.

The normal process of international governance has been under increasing strain as frictions have increased. Traditional and non-traditional security challenges continue to grow unchecked. India will highlight: