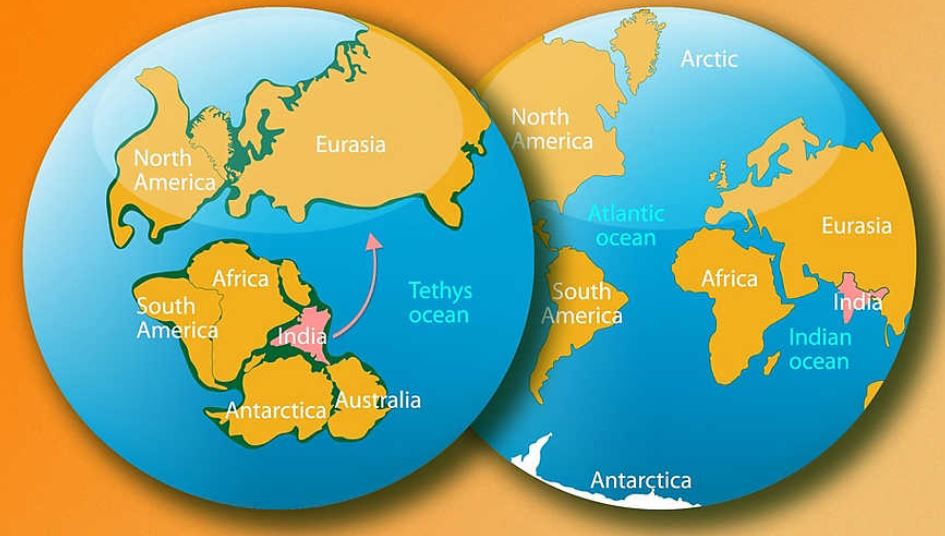 Q.Which one of the following is the appropriate reason for considering the Gondwana rocks as the most important rock systems of India?

Clueless over the evolution of monsoon