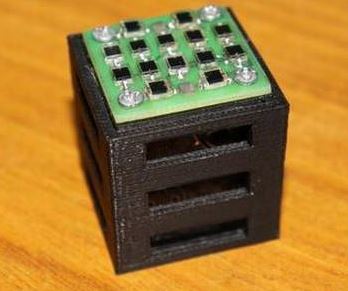 An experimental satellite developed by three students of Karur (TN) has been selected for launch in sub-orbital space by NASA.

Q.The term ‘IndARC’, sometimes seen in the news, is the name of:

(a) An indigenously developed radar system inducted into Indian Defence

(c) A scientific establishment set up by India in Antarctic region