Economic growth during the British period 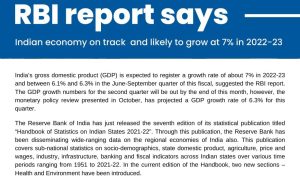 Statistics of economic growth after 1991 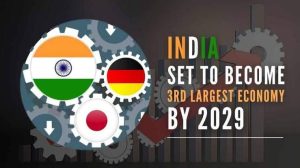