Prelims level : what is IBC 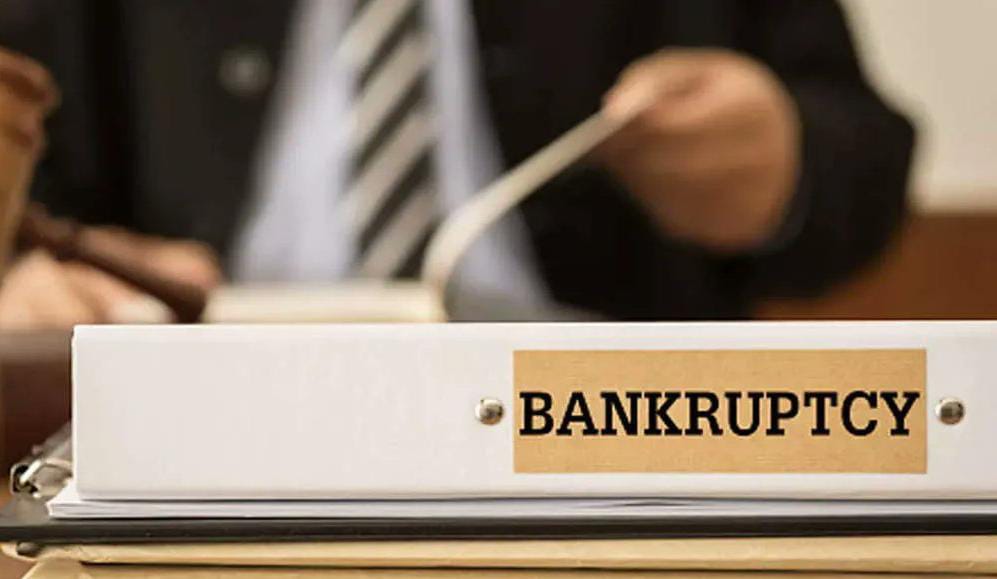 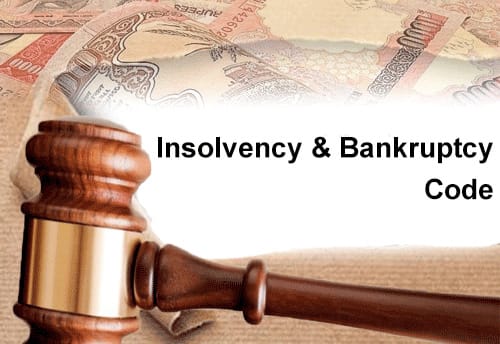 What is Insolvency and Bankruptcy Code (IBC)?

Why the IBC introduced? 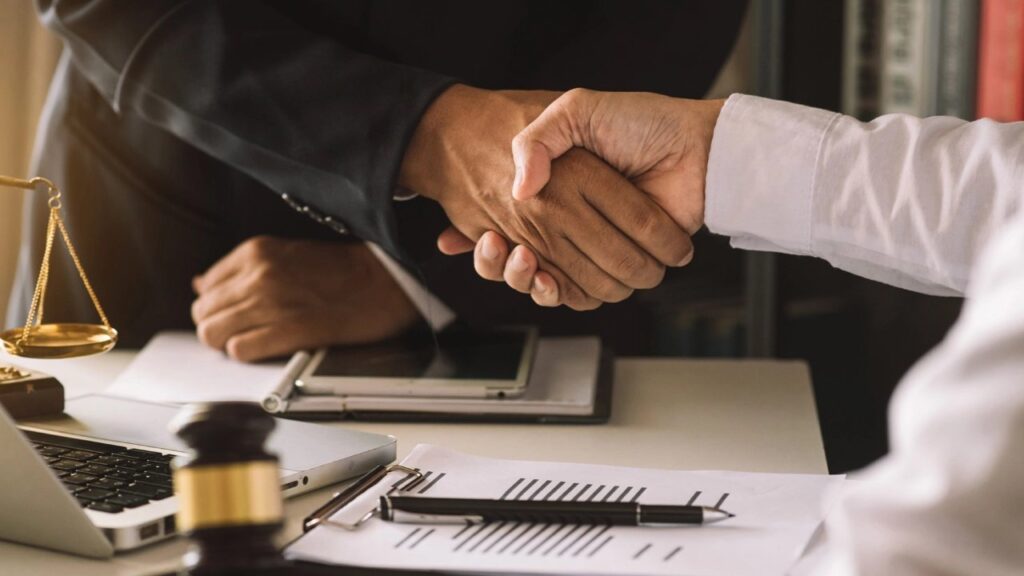 Importance of the Insolvency and bankruptcy code

What are the challenges before IBC? 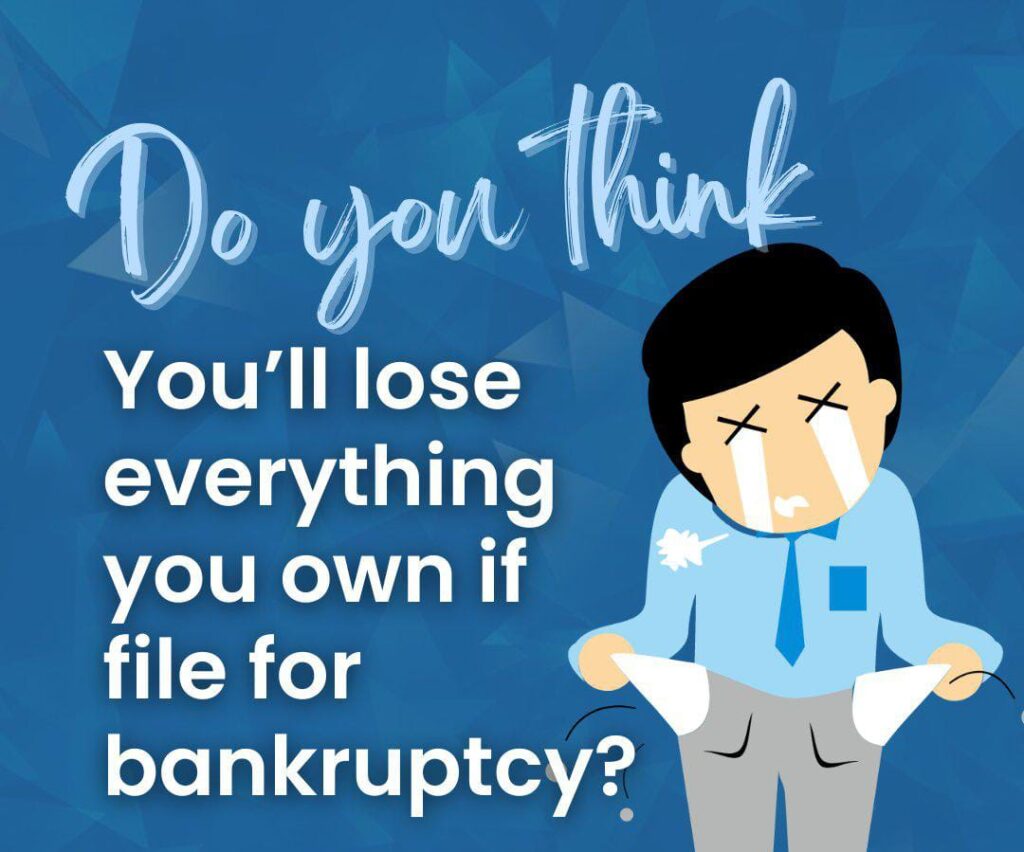 What  are experts saying?

Q. Insolvency and Bankruptcy Code (IBC) is a comprehensive and systemic process, which gives a quantum leap to the functioning of the credit market. Discuss the challenges and way ahead in the resolution mechanism of IBC.