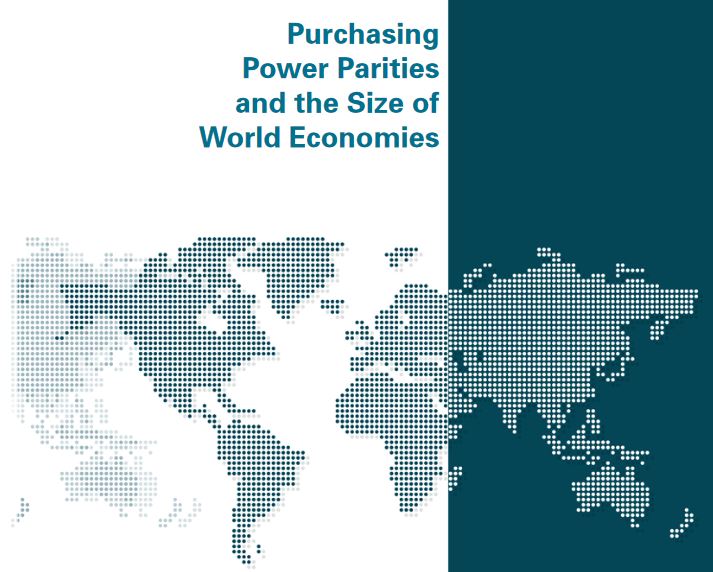 The World Bank has released its ICP report for the reference year 2017. India has retained its position as the third-largest economy in the world in terms of purchasing power parity (PPP), behind the US and China.

The main objectives of the ICP are:

(ii) To convert volume and per capita measures of gross domestic product (GDP) and its expenditure components into a common currency using PPPs.