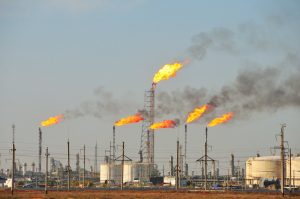 Spirit of cooperative federalism is needed to achieve this target

How India’s model of ‘Intranational COP’ will work?

Electricity distribution: A case of cooperation

Q. During recent climate summits, the states and UTs have not been active participants. In this backdrop how India’s model of Intra-national COP will be helpful?