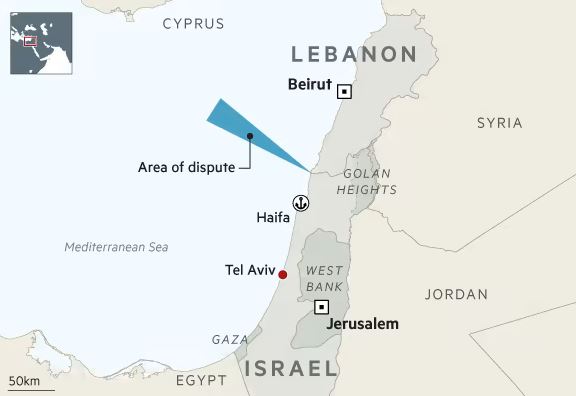 Israel has reached a US-brokered agreement with Lebanon to settle their long-disputed maritime border. This has been seen as a historic deal.

Why is this agreement signed?

What the agreement does not address?