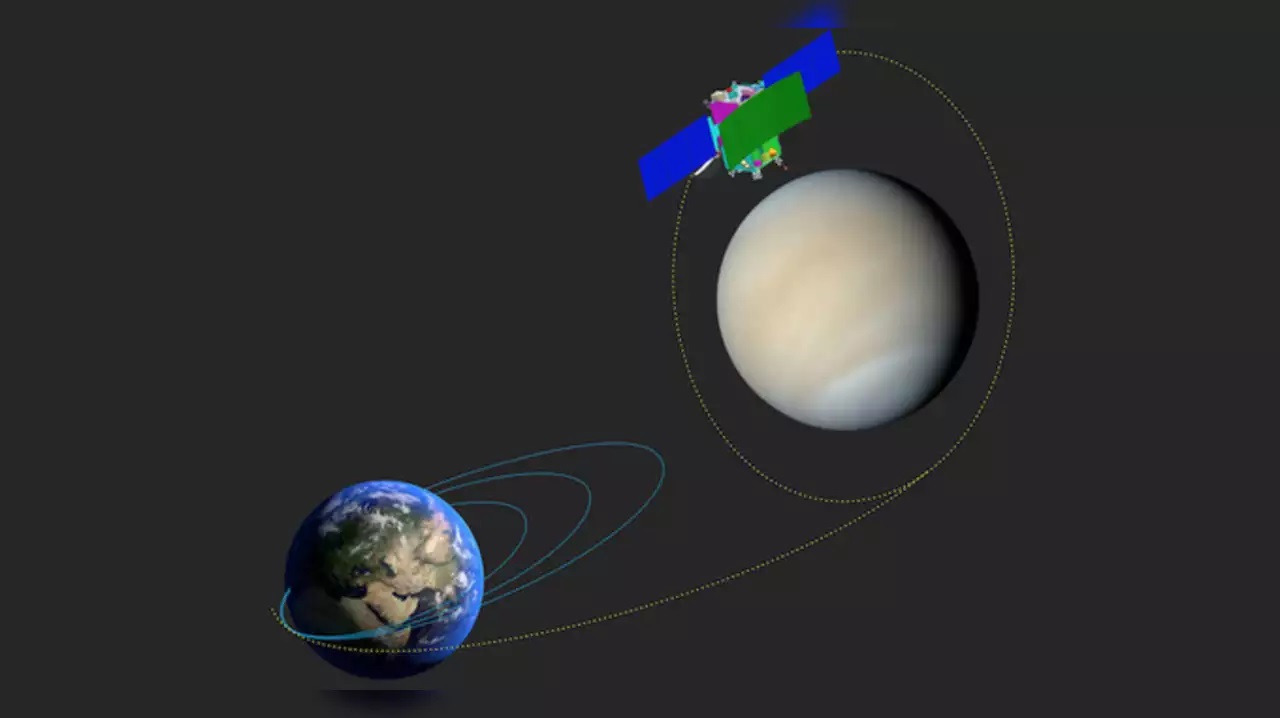 India’s Venus mission has been conceived. The project report for ‘Shukrayaan-I’ – the name given to ISRO’s Venus mission, is ready and the budget has also been identified for it.

Venus rotates on its axis backward, compared to most of the other planets in the solar system. This means that, on Venus, the Sun rises in the west and sets in the east, opposite to what we experience on Earth. (It’s not the only planet in our solar system with such an oddball rotation – Uranus spins on its side.)

Delay with the launch