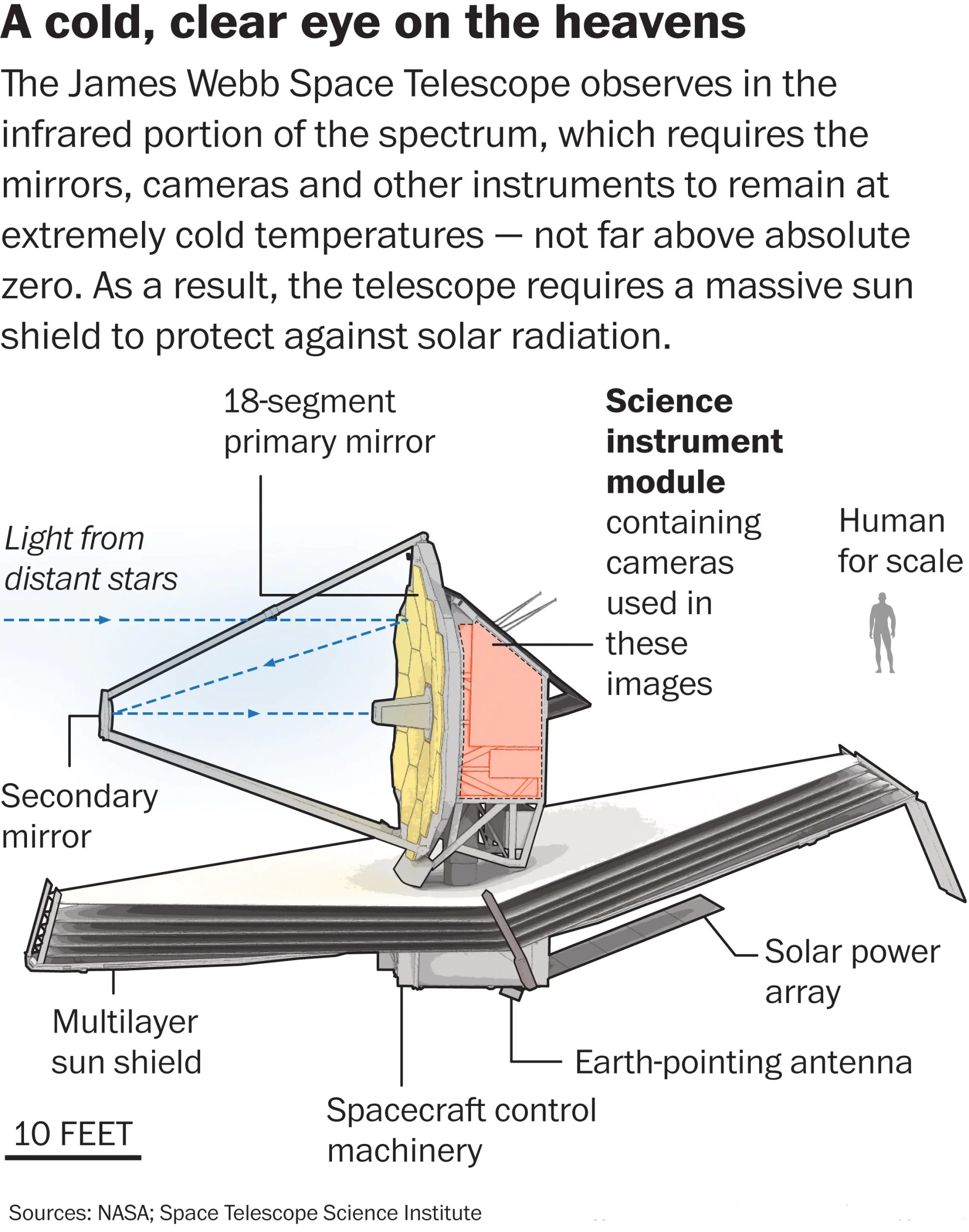 NASA has unveiled images from the James Webb Space Telescope, the largest and most powerful orbital observatory ever launched.

What is the image about? 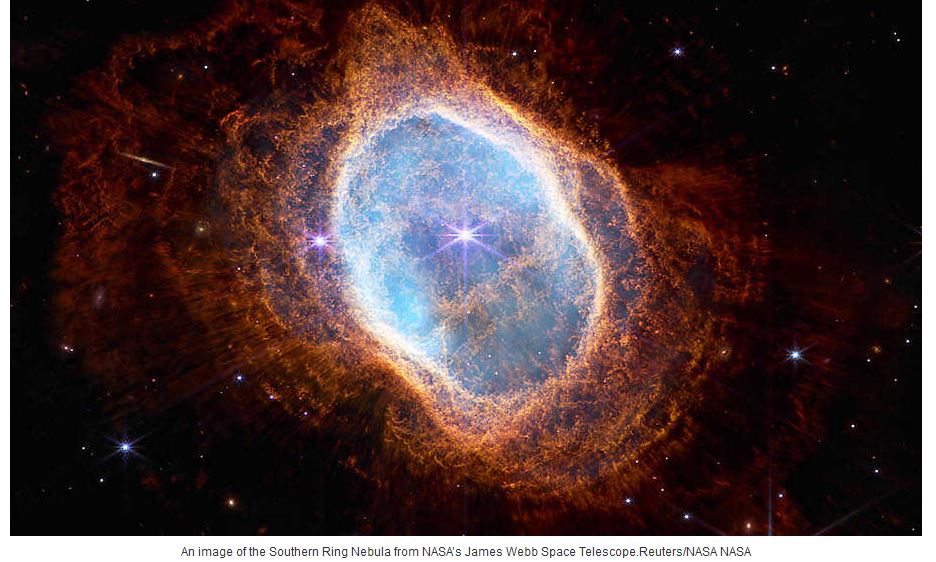 What does the ‘Dark Ages’ of the universe mean?

This was the start of what astronomers call the Dark Ages of the universe.

How will JWST study this?

Ans. Looking for the first light