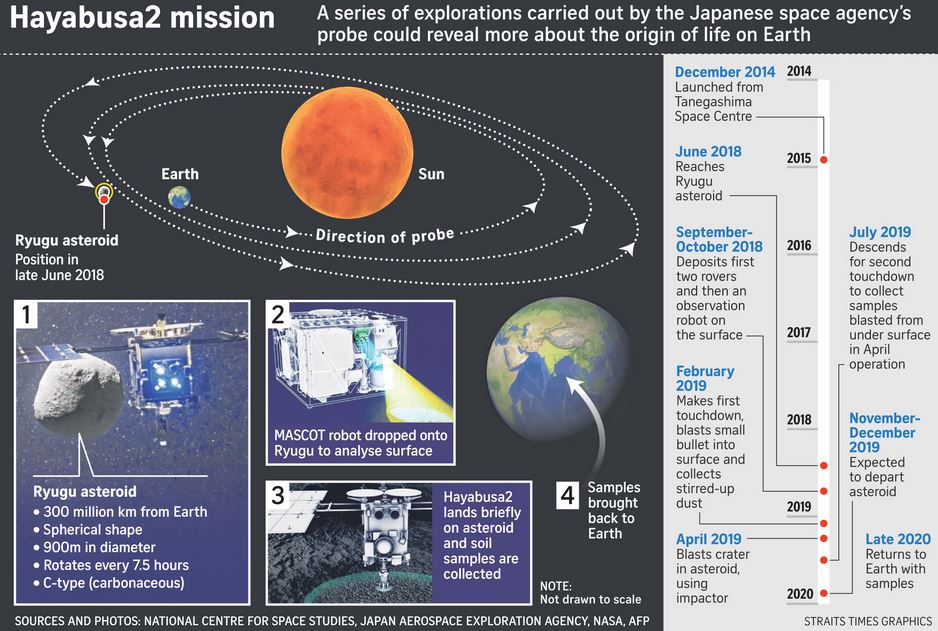 A Japanese spacecraft is nearing Earth after a yearlong journey home from a distant asteroid with soil samples. It is set to land in Australia.

Which of the following is/are cited by the scientists as evidence/evidence for the continued expansion of the universe?

(d) None of the above can be cited as evidence.