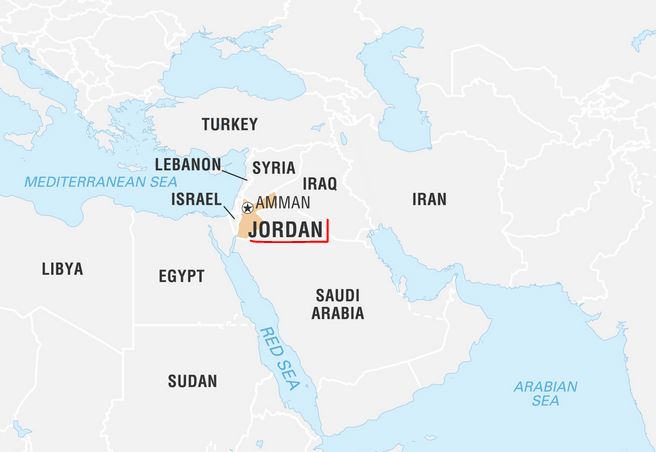 The royal household in Jordan has recently seen intense drama, with the King’s popular half-brother and former crown prince was placed under de facto house arrest.

Study the map; especially, the Israel-Jordan border and Dead Sea.

Signs of a Coup

How does Jordan get along with regional powers?

What have the powers said of the alleged coup?