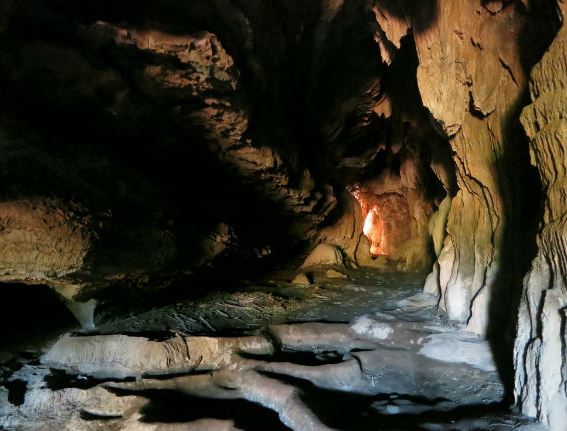 A colony of bats was evicted from a Khangkhui Mangsor cave system in Manipur with a Palaeolithic past to make it tourist-friendly.

The longest is Krem Liat Prah in the Jaintia Hills, which is 30.957 km long. The word “Krem” means cave in the local Khasi language