The people of Kinnaur, Himachal Pradesh have been protesting against the proposed 804-megawatt Jangi Thopan Powari hydroelectricity project (JTP HEP) over the Satluj since April 2021. 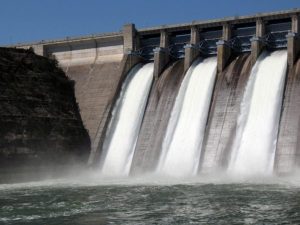 Q.What is common to the places known as Aliyar, Isapur and Kangsabati? (CSP 2017)

Why are people protesting?