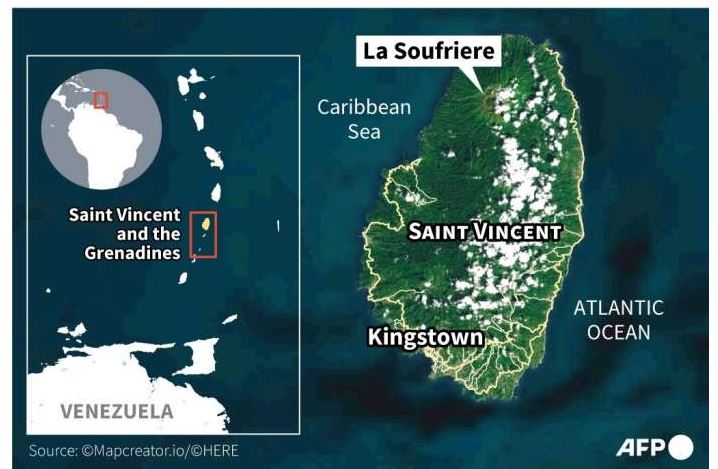 Sulphur dioxide (SO2) emissions from La Soufriere volcano eruption in the Caribbean have reached all the way to India.

Impact of such eruptions

Q.Which of the following adds/add carbon dioxide to the carbon cycle on the planet Earth?