The Tiki Formation in Madhya Pradesh, a treasure trove of vertebrate fossils, has now yielded a new species and two genera of cynodonts, small rat-like animals that lived about 220 million years ago.

Findings of the new study 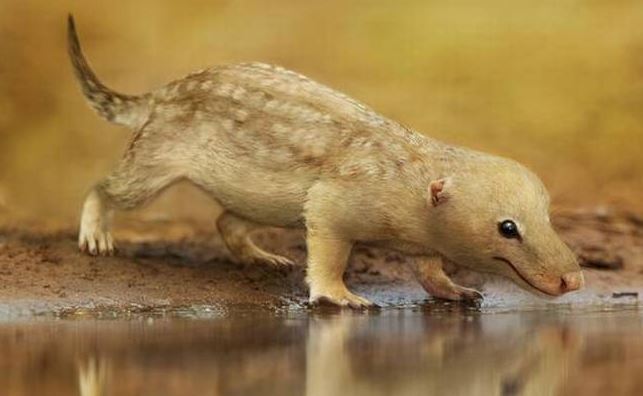