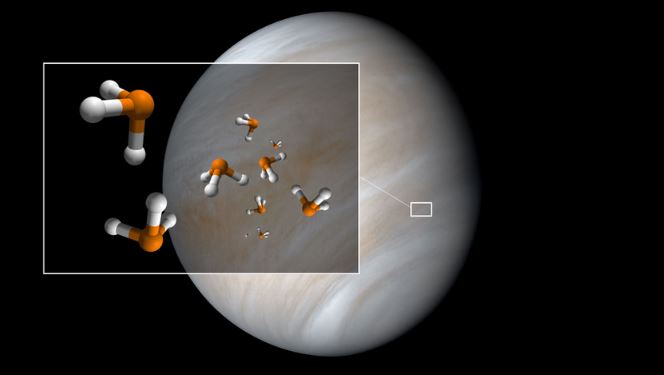 Scientists have detected in the harshly acidic clouds of Venus a gas called phosphine that indicates microbes may inhabit Earth’s inhospitable neighbour, a sign of potential life beyond Earth.

Q.Which phenomenon has Venusian winds rotating 60 times faster than the planet below on the dark side?