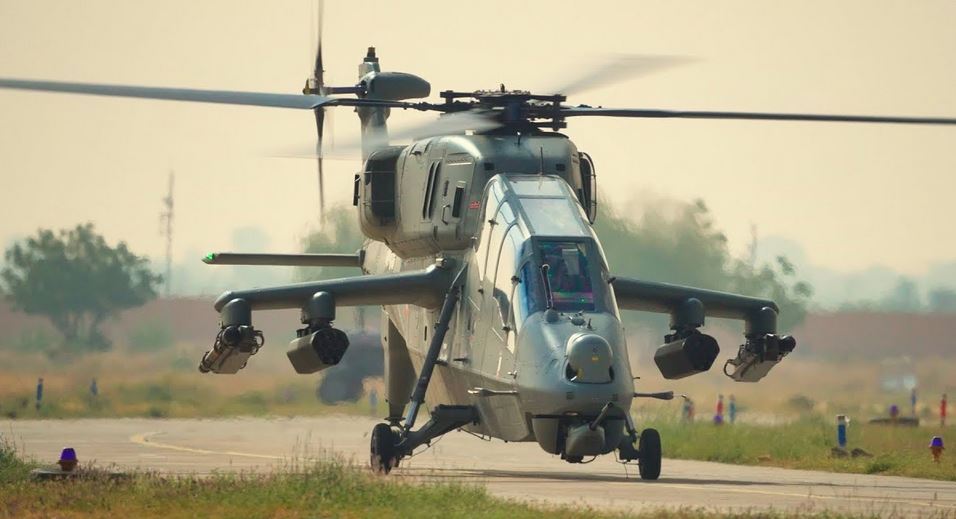 Features, the significance of LCH