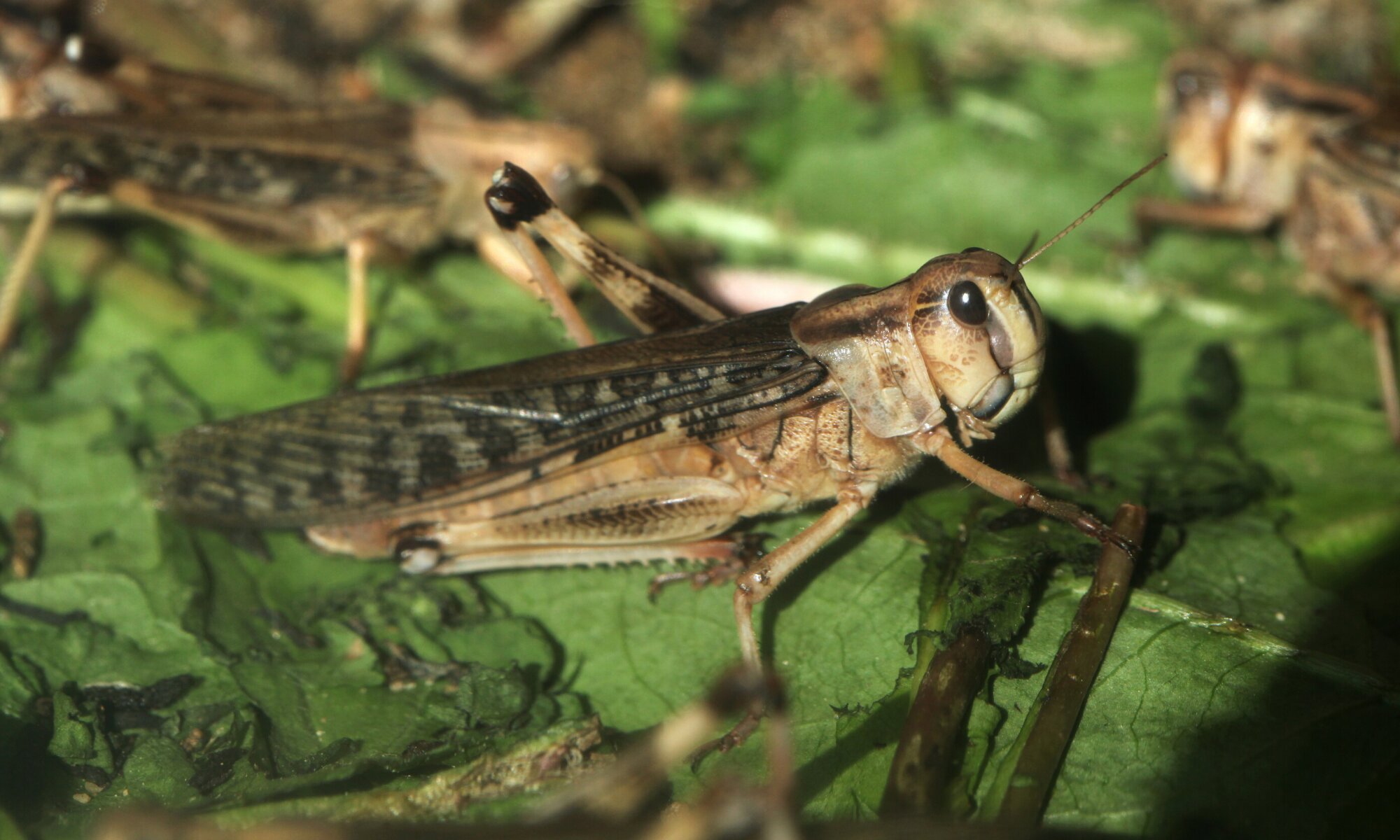 The locust, a short-horned, desert grasshopper that attacks standing crops and green vegetation, has been making news in India since May-June 2019 when it appeared in Rajasthan and Gujarat. In Kharif season last year, it was also seen in a few areas along Punjab’s border with Rajasthan.

Why Locusts attacks are deadly?

What measures are being taken by the LWO to control locust breeding/attacks in India?

How often have there been locust attacks in India?

Why has the chain not been broken even after 80 years?

Where did the current locust attack originate?