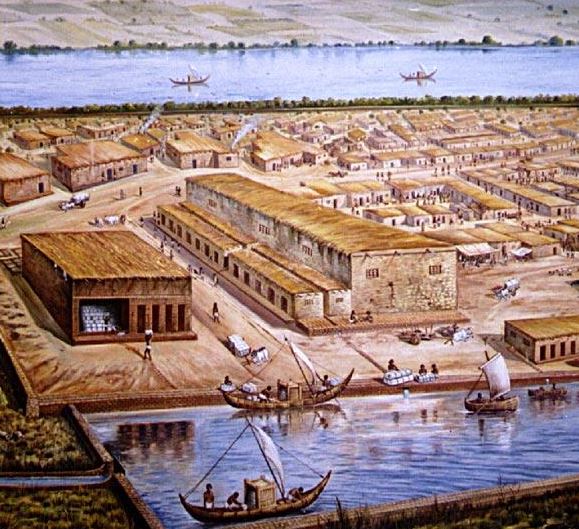 Prime Minister has reviewed the construction of the National Maritime Heritage Complex (NMHC) site at Gujarat’s Lothal via video conferencing. 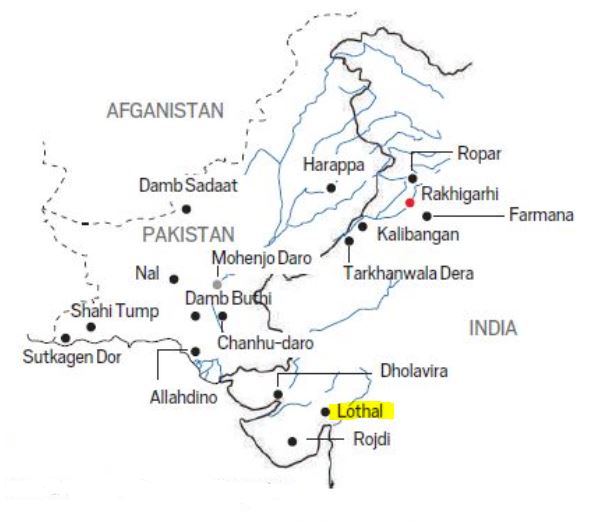 When was it discovered?

How was it identified as port city?

What heritage value does it hold?

Building up of Heritage Complex