In the backdrop of multiple quakes of low intensity in the Delhi-NCR region, the National Centre for Seismology (NCS) is conducting a unique geophysical Magnetotelluric-MT survey to accurately assess potential seismic hazards.

Which of the statements given above is/ are correct?

What is Magneto-Telluric Survey? 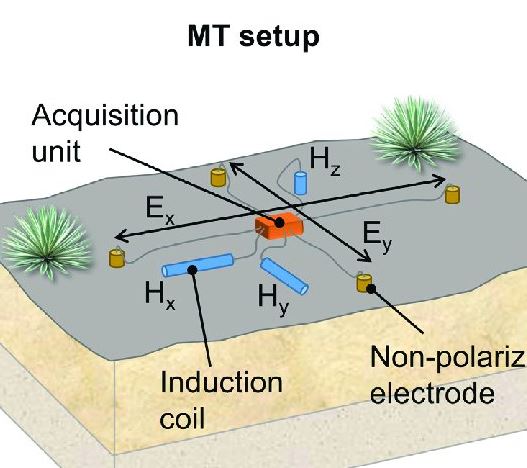 Where would the MT survey be undertaken?

Benefits of the survey