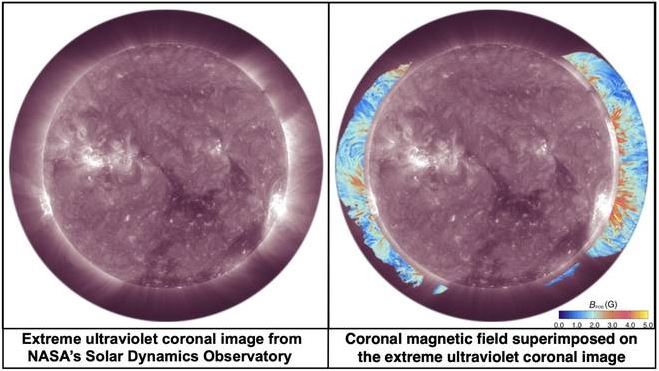 A group of researchers has measured the global magnetic field of the Sun’s corona for the very first time.

The terms ‘Event Horizon’, ‘Singularity’, `String Theory’ and ‘Standard Model’ are sometimes seen in the news in the context of (CSP 2017)-

(a) Observation and understanding of the Universe

(b) Study of the solar and the lunar eclipses

(c) Placing satellites in the orbit of the Earth

(d) Origin and evolution of living organisms on the Earth

Basis of the research

How was the Magnetic Field measured? 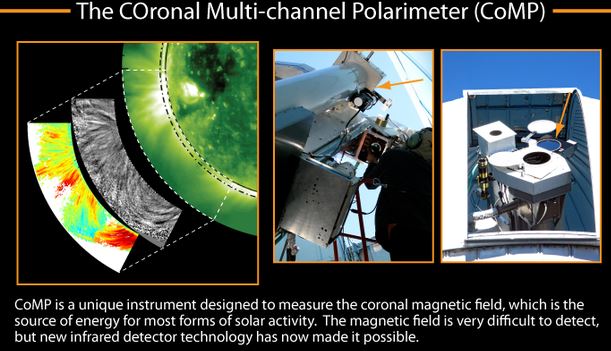 Why measure the solar magnetic field?

(2) Mechanisms of eruptions of the Sun