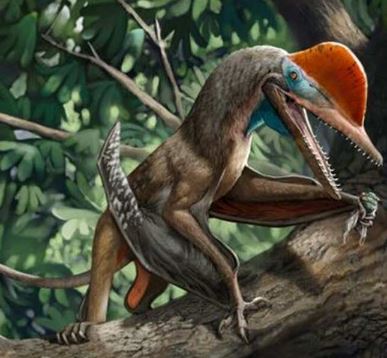 Researchers have described a pterosaur species with opposable thumbs, which could likely be the earliest-known instance of the limb.

What has the team found?

Q.Some species of plants are insectivorous. Why?

(d) They have remained in that particular stage of evolution as living fossils, a link between autotrophs and heterotrophs