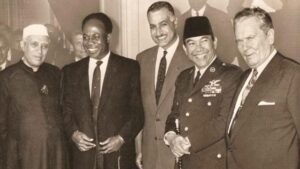 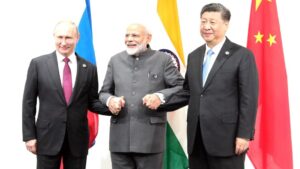 What is non- alignment? 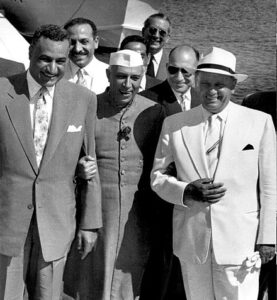 What is India’s current policy of multi- alignment? Advantages and challenges.