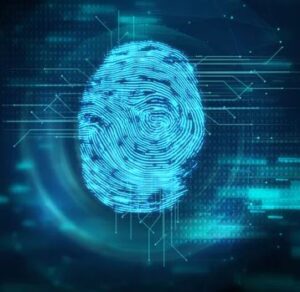 Is this the first time that such an automation project is being attempted?

Since when has India relied on fingerprinting as a crime-fighting tool?