Importance of the excavation

The seals so found 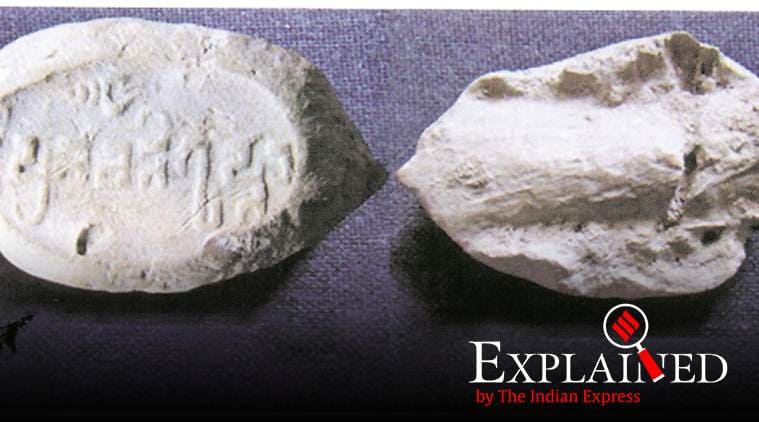 Why are the findings on Queen Prabhavatigupta significant?

What else has been excavated from Nagardhan so far? 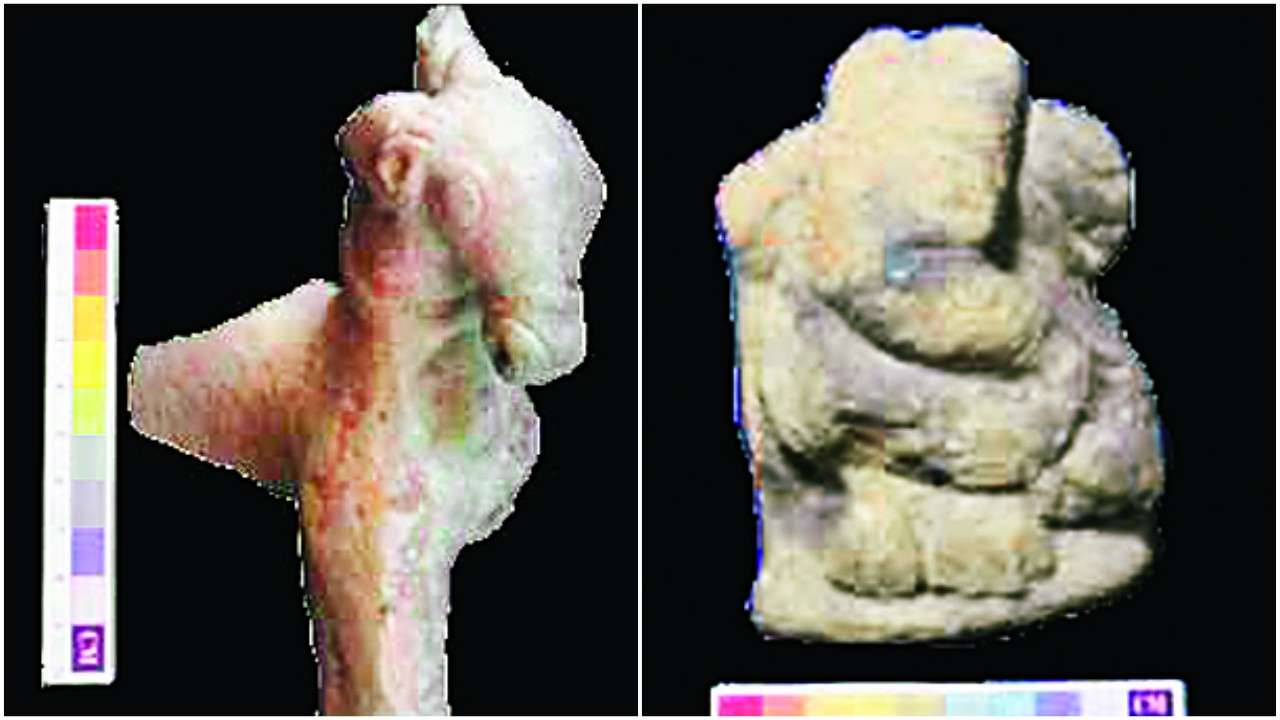