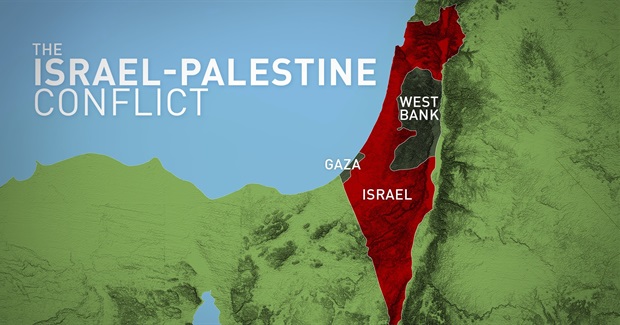 Palestinian officials threatened to withdraw from key provisions of the Oslo Accords, which define relations with Israel, if U.S. President Donald Trump announces his Middle East peace plan next week.

The Oslo Peace Accord

A final nail in the coffin