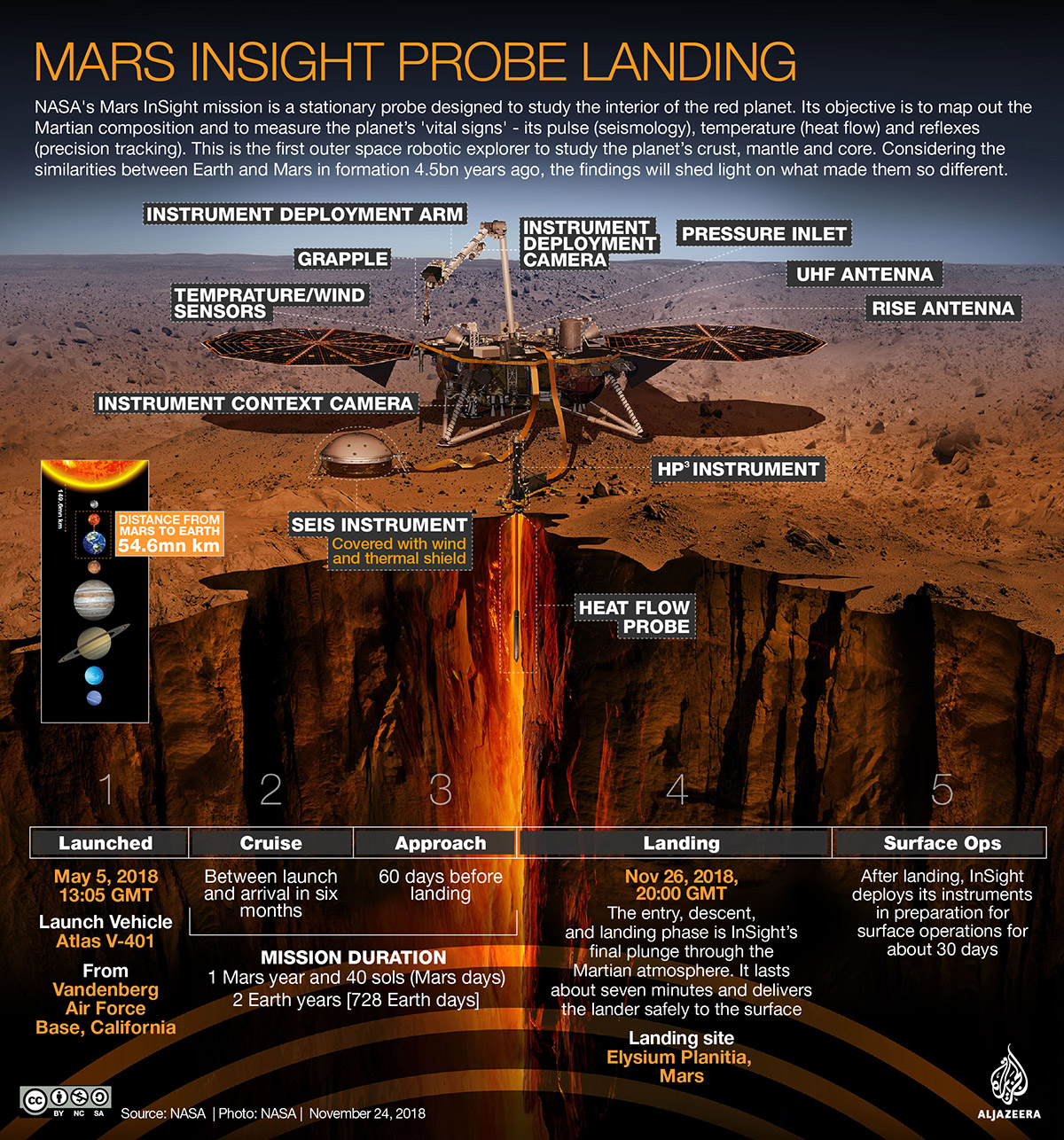 It’s now more than a year since NASA’s InSight lander mission touched down on Mars on November 26, 2018. This week, NASA published a report regarding findings on the Mars.

Key findings of the Mission

In the wind: dust devils

The core: still to come