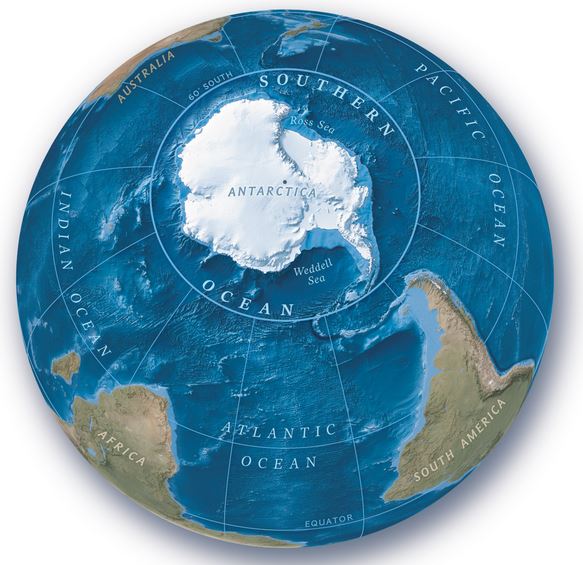 The National Geographic magazine has recognized the ‘Southern Ocean’ as the world’s fifth ocean June 8, 2021 hoping others will soon follow suit.

Answer this PYQ from CSP 2019 in the comment box:

Q.The most important fishing grounds of the world are found in the regions where:

(b) rivers drain out large amounts of freshwater into the sea

What has NatGeo attempted?