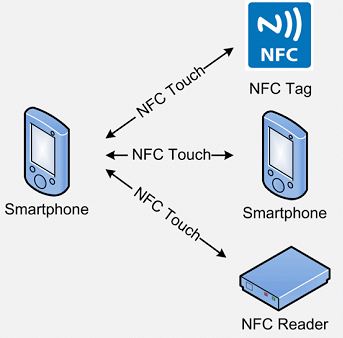 Google Pay has recently launched a new feature in India, ‘Tap to pay for UPI’, in collaboration with Pine Labs. The feature makes use of Near Field Communication (NFC) technology.

What is Near Field Communication (NFC)?

When did NFC tech start?

How will this technology work with the recently launched feature, ‘Tap to pay for UPI’?

What are the other applications of NFC technology?

How safe is this technology?

Where does it stand in comparison to other wireless technologies?