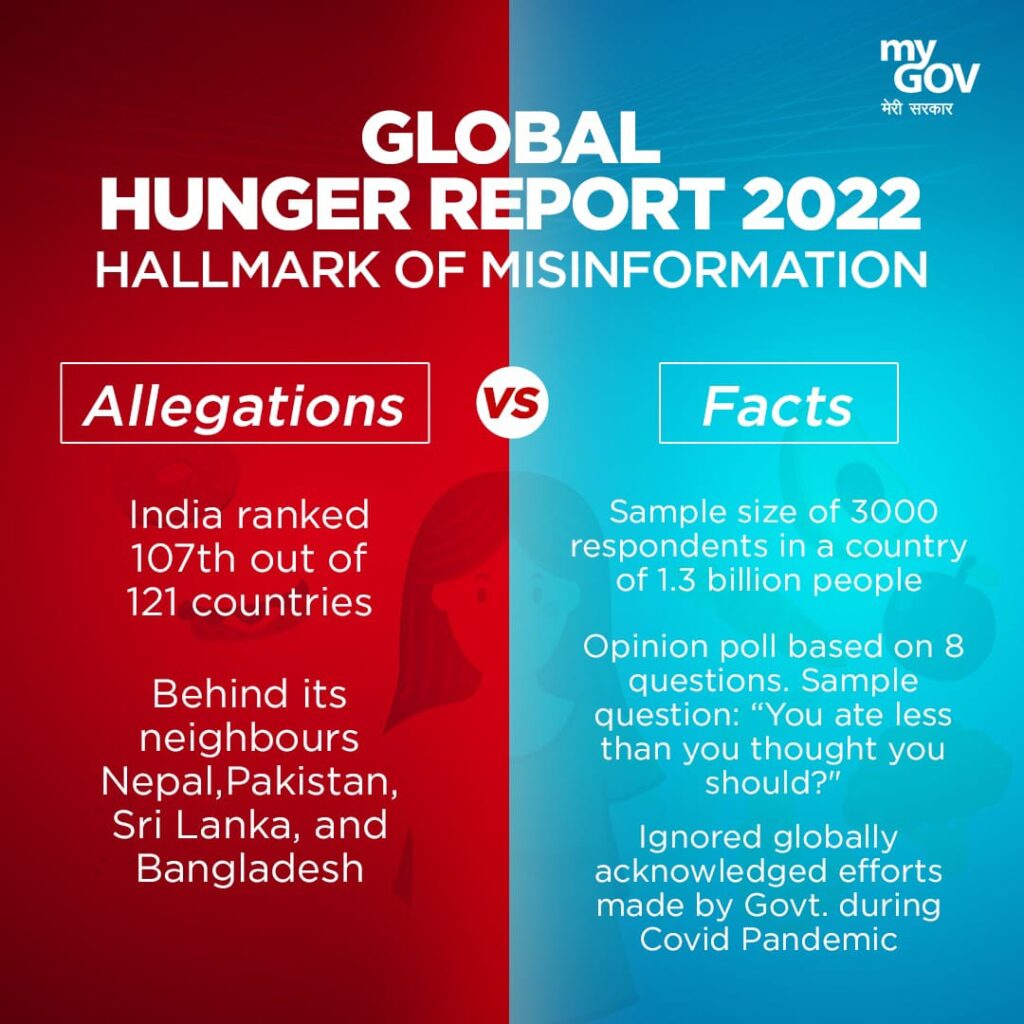 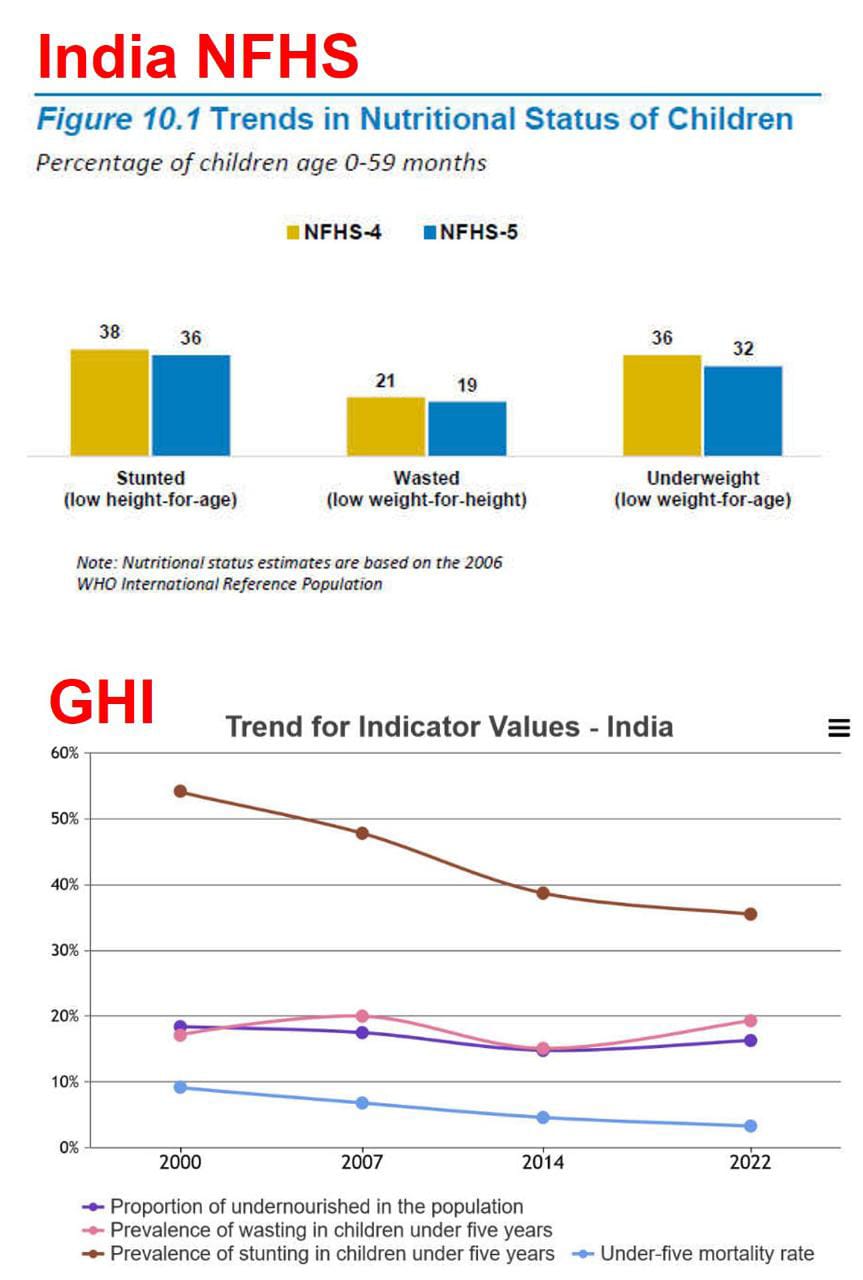 Data according to the latest National Family Health Survey Report

Why nutrition is the best indicator of health? 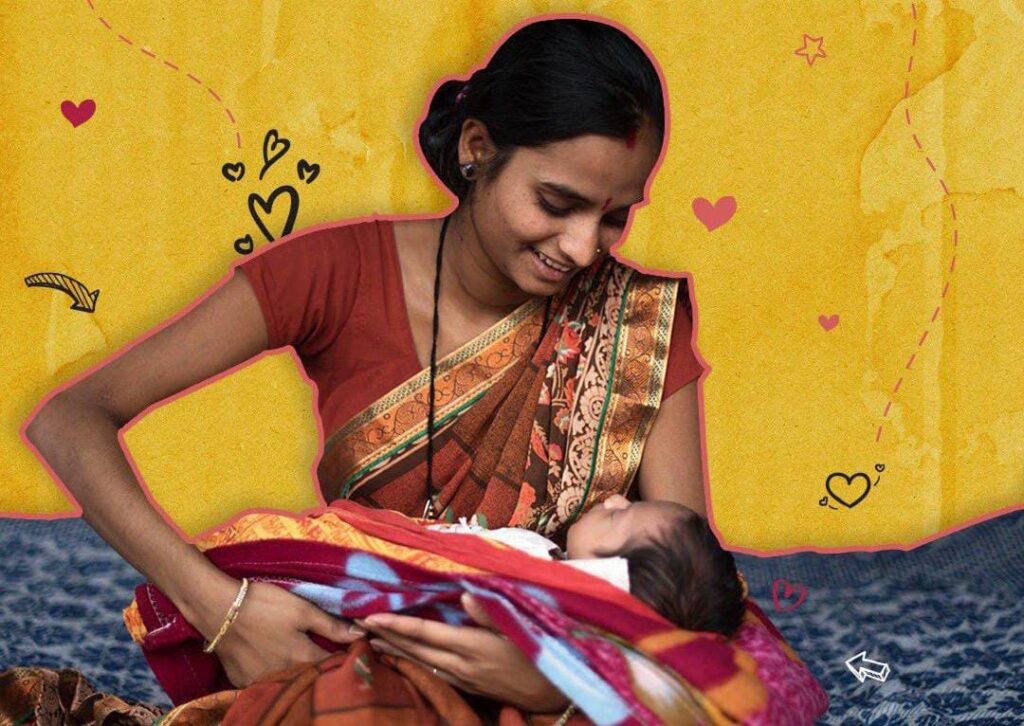 How to overcome the child nutrition challenge? 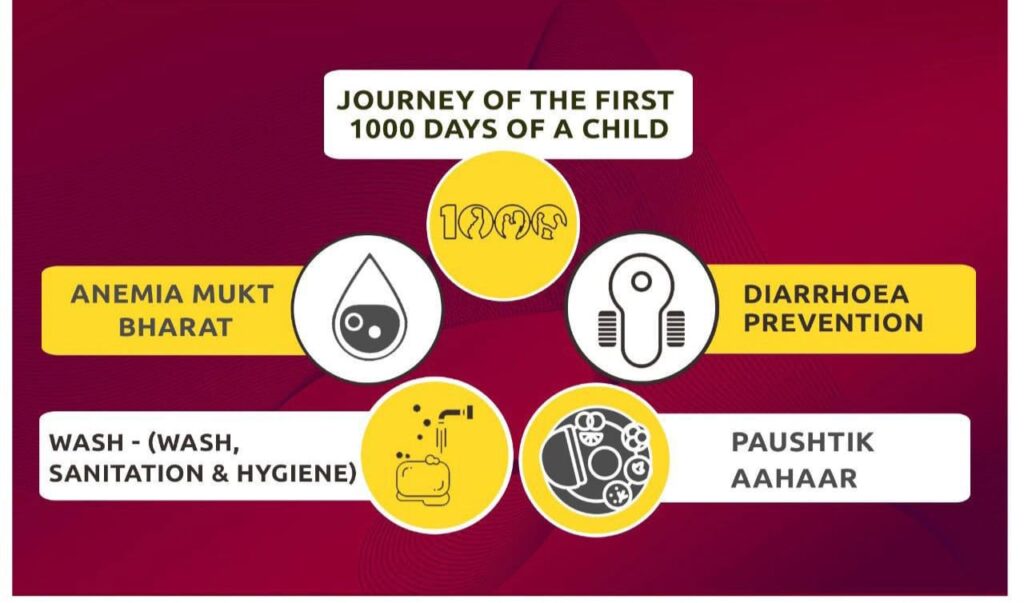 Critically analyze the India’s hunger problem in light of Global Hunger Index. What are initiatives of Government of India to overcome hunger and nutrition challenge?