Mains level : Assurance of Food Security with the ONORC Scheme

Finance Minister has announced the nationwide rollout of a ‘One Nation, One Ration Card (ONORC)’ system in all states and UTRs by March 2021. As of now, about 20 states have come on board to implement the inter-state ration card portability.

Q. The  ‘One nation one ration card ‘scheme would bring perceptible changes to the lives of India’s internal migrant workers. Comment.

Evolution of PDS in India

How does the PDS system function? 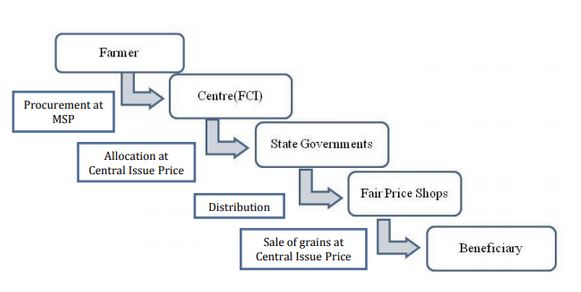 What is the one ‘One Nation, One Ration Card’ system?

How would that work?

How will the system of ration card portability work?

Revamping of the PDS

How many states have come on board?

How has been the experience of Ration Card Portability so far?