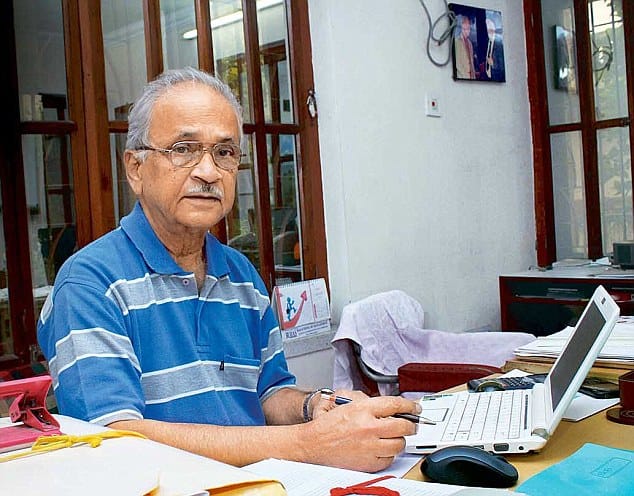 Interesting story of Dilip Mahalabnis and invention of ORT 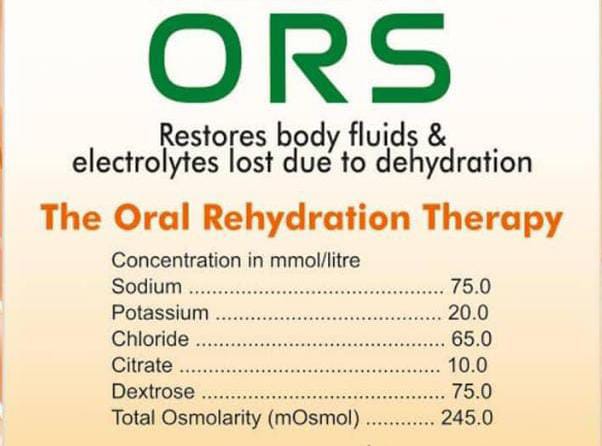 What is Oral Rehydration Therapy (ORT)? 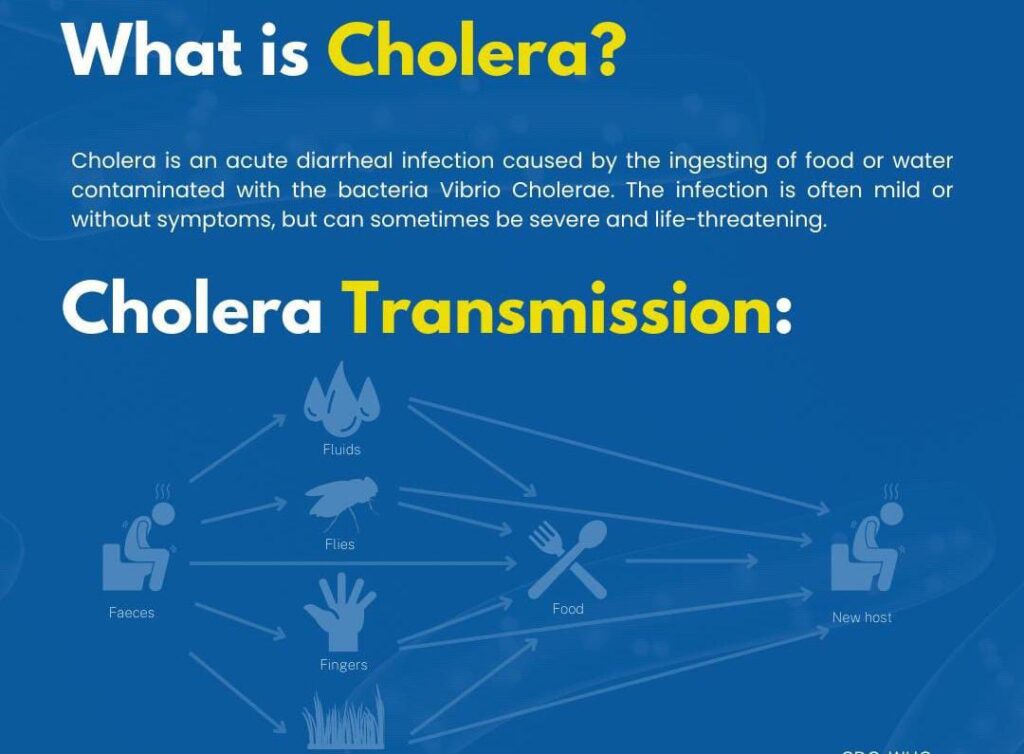 What is Disease Cholera?

Recent outbreak of cholera In India

Contribution of ORT to the world. 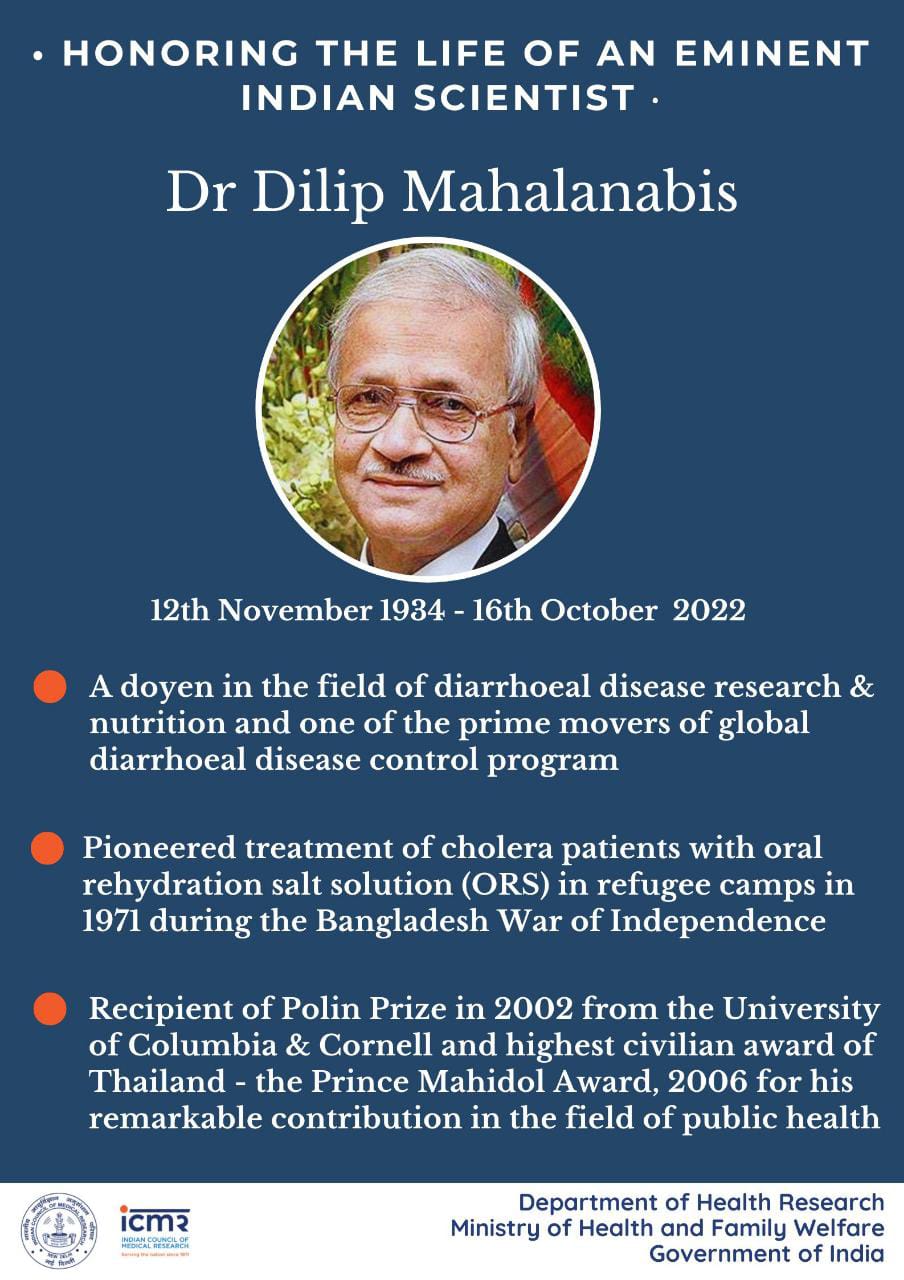 Q. What do you Understand by Oral Rehydration Therapy? How it could be effective in tackling the yearly outbreaks of Cholera in India and the world. Discuss.