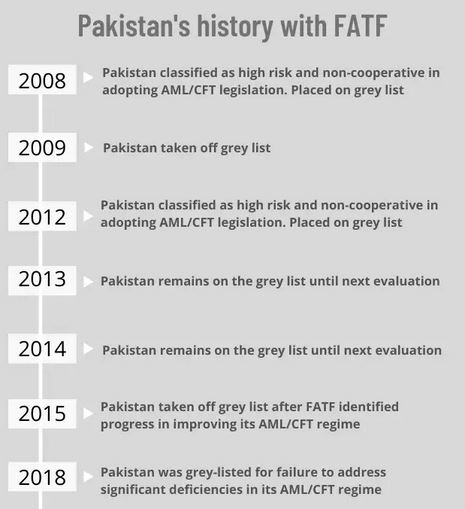 The Financial Action Task Force (FATF) kept Pakistan on the grey list yet again since 2018. The FATF also announced the ‘greylisting’ of Jordan, Mali and Turkey.

What is the role of FATF?