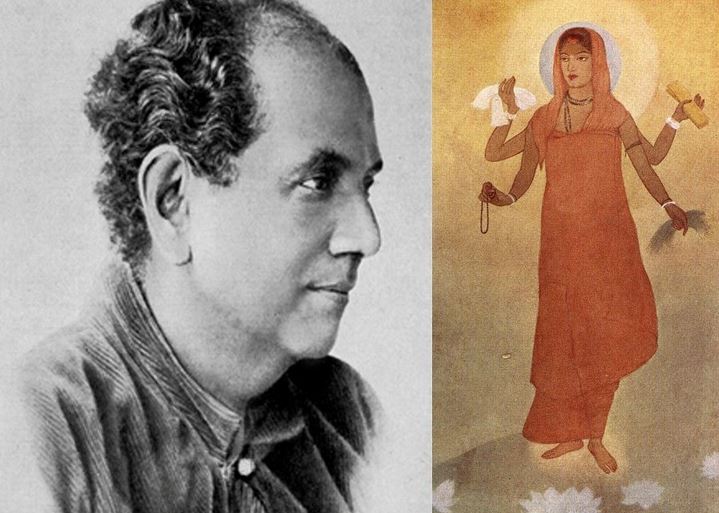 Year-long celebrations marking 150 years of Abanindranath Tagore have been kicked off in Kolkata.

Q. Which among the following event happened earliest? (CSP 2018)

Answer this PYQ in the comment box:
4
Please leave a feedback on thisx