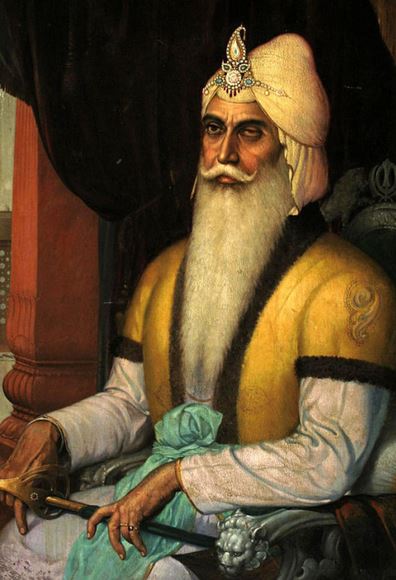 A bronze statue of the first ruler of the Sikh Empire, Maharaja Ranjit Singh, was vandalized in Pakistan.

Who was Maharaja Ranjit Singh?