March 17 is the birth anniversary of Bangabandhu Sheikh Mujibur Rahman (1920-1975), the founding leader of Bangladesh and the country’s first Prime Minister. 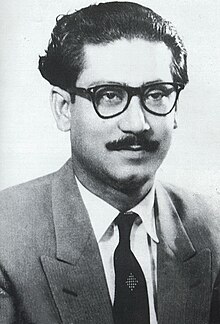