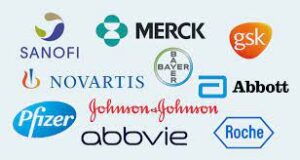 Marketing practices of pharma companies are under scrutiny after tax officials searched the premises of a drugmaker, and an association of medical representatives moved the Supreme Court alleging unethical marketing practices by drugmakers. 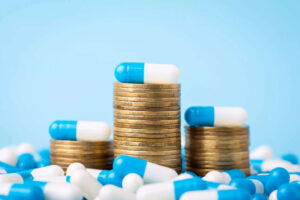 How do drugmakers incentivize doctors? 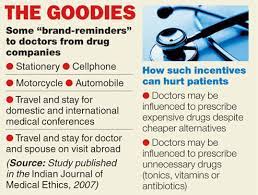 Is this a widespread industry practice?

Are hospitals incentivized too?

What does the I-T dept find wrong in this?