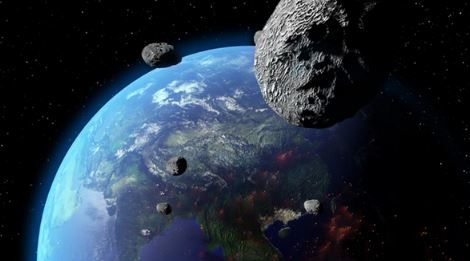 NASA has issued a warning that a huge “Asteroid 2020 ND” will move past Earth on July 24.

How are PHAs defined?

Can they be deflected?