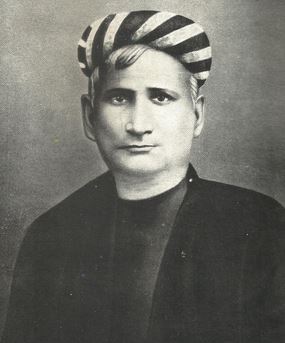 The Prime Minister has paid homage to Rishi Bankim Chandra Chattopadhyay on his birth anniversary.

Which among the following event happened earliest? (CSP 2018)